The first official binary version of Lucas Chess on Linux has just been released.

It has only been made possible by the great work done by Laudecir Daniel, choosing and compiling the 67 engines, as well as laying the groundwork so that the binaries can be more widely used and others such as shortcut creation, installation scripts, ......

This version has two limitations:

Installation has been made as simple as possible: 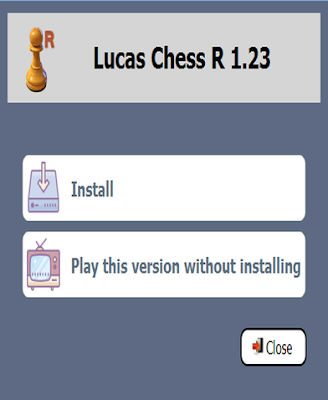